My most recent portrait commissions have been more unusual in that they have portrayed famous historical people, namely Admiral Lord Cuthbert Collingwood 1748-1810 and Admiral Sir John Jennings 1664-1743. The sculpture of Admiral Collingwood was commissioned by The Asociacion Menorca Britannia for Menorca where Lord Collingwood was based during his office as Commander of the Mediterranean Fleet after his success at Trafalgar. A further bust was commissioned by the Heritage Group of Morpeth where he was born. Admiral Jennings founded the hospital on the Isla del Rey and his sculpture was commissioned for the Friends of the Isla del Rey in 2011.

These images have been cropped to fit on the website page. Click one to view the complete photo. 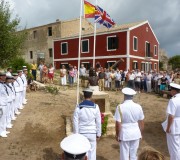 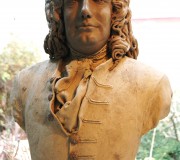 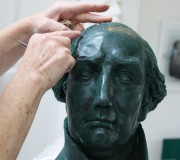 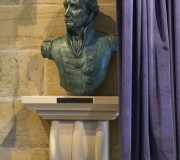 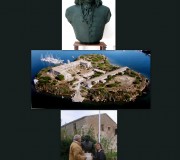 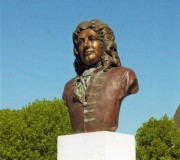 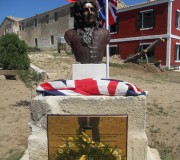 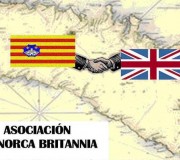 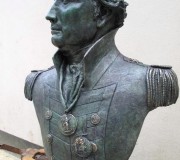